When does a human being begin?

Many people don’t know the basic ‘facts of life’ – or even that these facts exist. 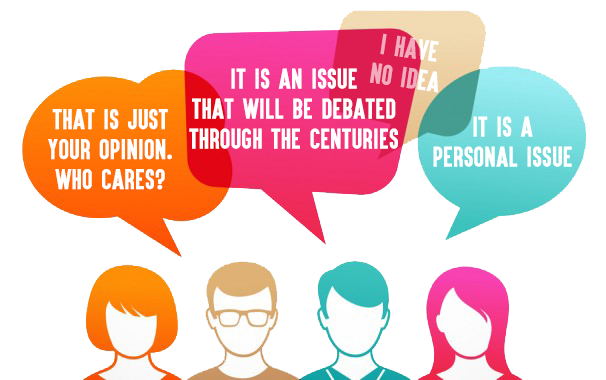 According to recent polls, nearly half of all men and women can’t accurately answer the question:

“When does a human life begin?”

Decisions about sexual reproduction are serious and have serious consequences.

By their 19th birthday, 7 in 10 teens have had intercourse.

Emergency “contraception” use has increased to 5.8 million women, and use is most likely among young women aged 20-24 (about 1 in 4).

Nearly half of pregnancies among American women in 2011 were unintended (2.8 million), and about 4 in 10 of these were terminated by abortion. Unintended pregnancy rates are highest among women aged 18-24.

Abortion rates are highest among younger demographics. In 2014, more than half of the women who had abortions were in their 20s.

This means that people are making big decisions
that can have big impacts, based on big misconceptions. 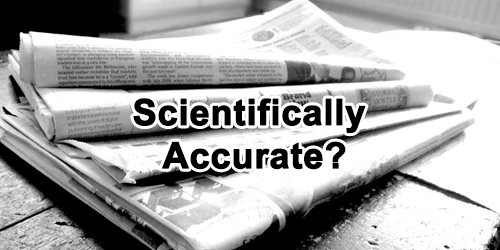 Inaccurate information about human sexual reproduction and embryology is widespread, and has contaminated public opinion and perception. Scientists are aware of the real facts, and wonder why the rest of us are so uninformed. 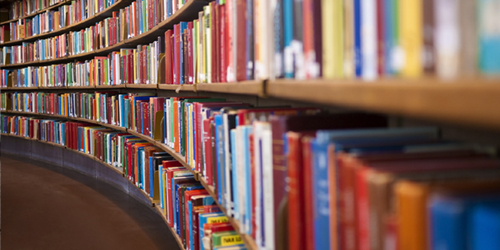 Accurate information is not easily accessible, and is often difficult to understand. It may appear highly complex, technical, or tedious to the layperson. Most people don’t read Human Embryology papers and textbooks for fun in their free time, and historically this has been the only way to gain an informed perspective. 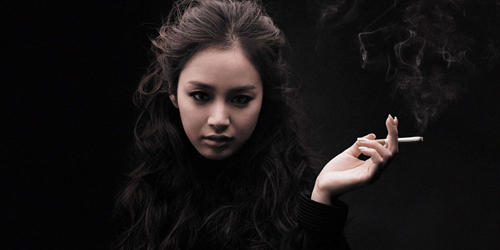 The science of human embryology has unfortunately become mixed in with controversial social, political, and financial agendas. Outside interests have made it so that trying to discuss the science surrounding these issues is seen as crossing some privacy barrier or is “off limits“.

What if everyone knew and understood the following key points?

Scientifically accurate educational resources can help people make better, safer decisions about human sexual reproduction, and positively impact relevant health trends (e.g., teenage sex, unintended pregnancy, abortion). Contend Projects wants to be part of the solution. Our vision is a world where everyone understands the basic scientific facts of when a human being begins, and is empowered to make accurate, fully informed decisions. See Our Approach for more about Contend.

Donate now to help Contend spread the scientific news. Give