There is international agreement among human embryologists that human development during the 8 week embryonic period be divided into 23 stages: the Carnegie Stages of Human Embryonic Development. The Carnegie Stages are the most reliable sources for accurate scientific facts of sexually reproduced human beings – THE GOLD STANDARD. 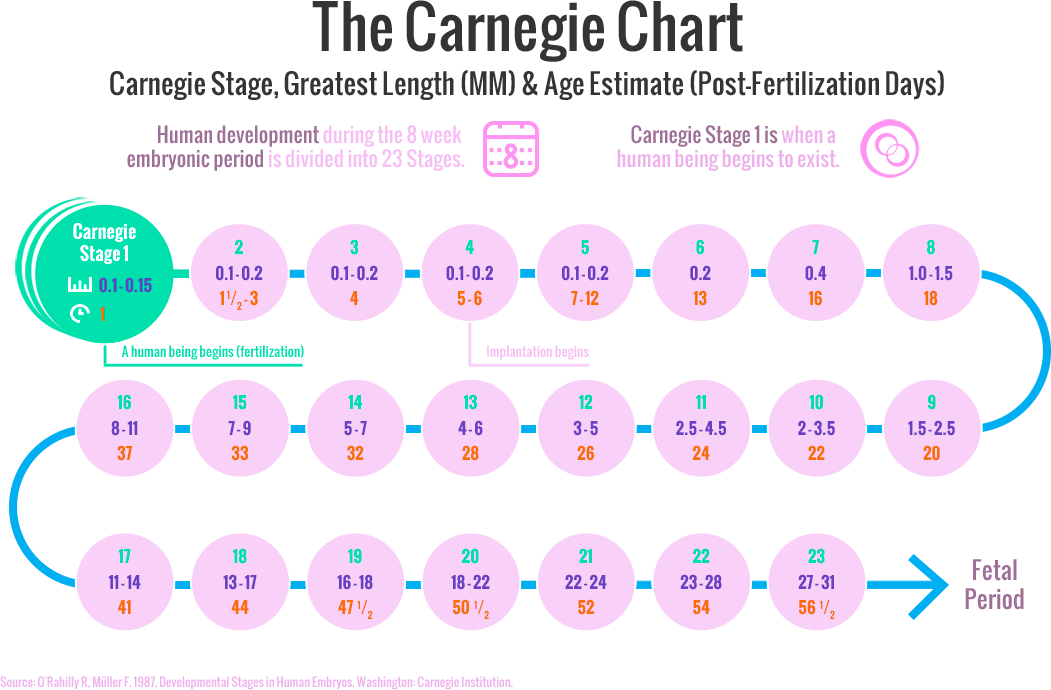 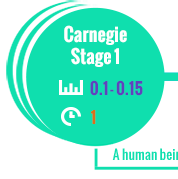 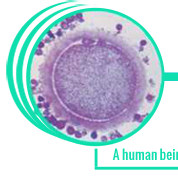 The Carnegie Stages were instituted as scientific fact in 1942 by a secular government organization that is part of the National Institutes of Health, the National Museum of Health and Medicine’s Human Developmental Anatomy Center. They are based on acclaimed research and are consistently reviewed and verified by the international nomenclature committee (20-25 of the leading Ph.D’s in human embryology). The Carnegie Stages are internationally required to be used professionally in all textbooks written by human embryologists. 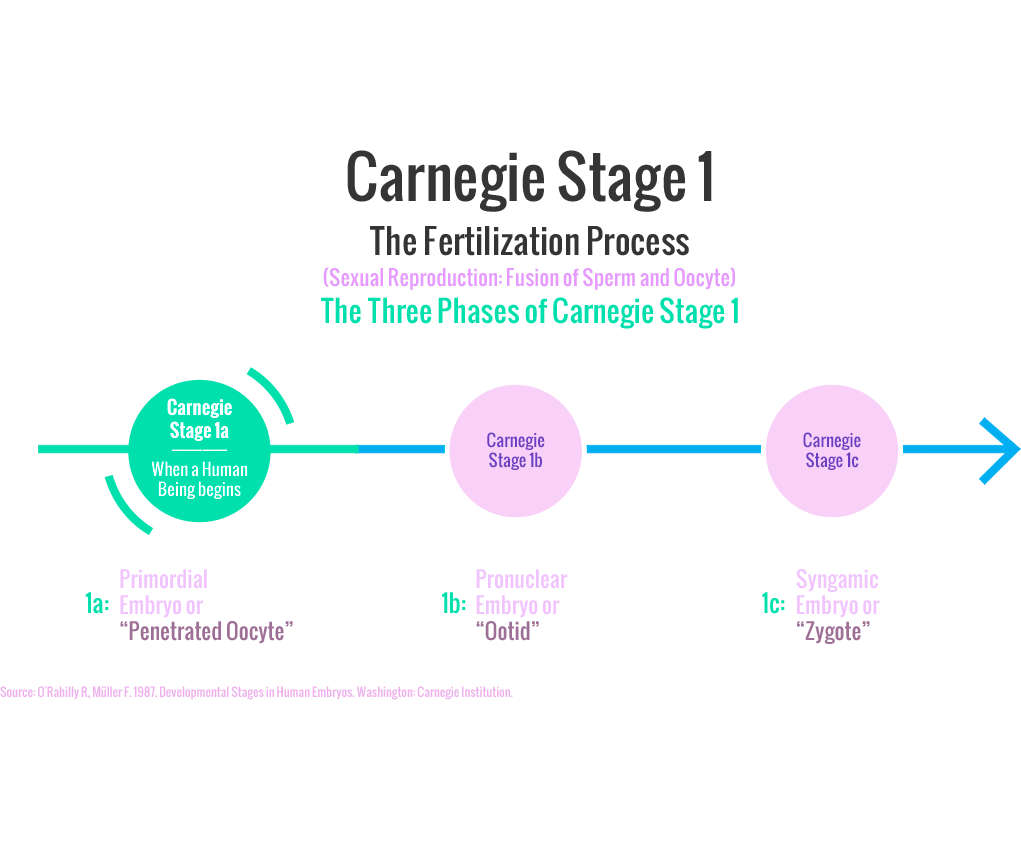 A sexually reproduced HUMAN BEING BEGINS to exist at the beginning of
Carnegie Stage 1a, at FIRST CONTACT of the oocyte/”egg” and the sperm.

The empirical factual determination of the “final genome” is biologically set at the beginning of the process of fertilization (Carnegie Stage 1a), at first contact (of the sperm and oocyte). Once first contact takes place there is substantial change that itself determines what comes next, genetically and otherwise — so at first contact you have an “actual” human being not a “possible” human being.

From the very beginning, Carnegie Stage 1a, a human embryo produces specifically human enzymes and proteins; he or she forms specifically human tissues and organ systems, and develops humanly continuously from the stage of a single-cell human embryo onward. Unless prevented, a new human being (a human embryo) will continue to grow and biologically develop continuously until his or her death (just like a fetus, infant, toddler, child, teenager and adult human being).

“There is considerable variation in normal human development during the postnatal period. The prenatal period is no different with variations in the size, rate of growth, and order of appearance of some structures or functions.”

The Endowment for Human Development (EHD)

“Stage 1 (a), (b), (c) includes the new unicellular human organism, the new human embryo, the new human being, who is sexually reproduced, and who begins to exist from the beginning of the process of fertilization. After that critical event, the new sexually reproduced human embryo simply continues to grow bigger and more complex continuously through the later embryonic, fetal, infant, childhood through adult stages of human development.”