The Birds & The Bees

Just as you and I were once toddlers, we were once embryos… 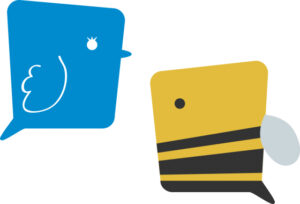 When Does A Human Being Begin?

A new human being (a human embryo) begins to exist at the beginning of the fertilization process, at FIRST CONTACT of the oocyte and the sperm – a new, individual, whole, living single-cell human being.

(Carnegie Stage 1a in the Carnegie Stages of Human Embryonic Development.)
“The immediate product of human sexual reproduction (fertilization; fusion of sperm and oocyte) is a new, living, genetically unique, single-cell human being, human embryo, human organism, human individual, who immediately directs his/her own specifically human functions, activities, and development.” Dianne N. Irving, M.A., Ph.D.
The Continuum of Human Life also begins at first contact. The continuum of human life is a biological fact that states at any point in time from the very beginning of the process of human sexual reproduction (fertilization, the moment when the sperm makes first contact with the oocyte or “egg”) or of a-sexual reproduction (when the DNA in a mere cell is regulated back to that of an organism, as in identical “twinning”) until death, there exists the same, whole, individual, integrated human being. There is no moment along the entire continuum when there is just a “bunch of cells”, and then suddenly there is a whole human organism – a human being.

The single-celled human embryo is THE SAME human being as the 25-year old and the 100-year old human senior who biologically developed over time from that same single-cell human being.

Biological development does not cease at birth. There are biological “marker” events that occur throughout the continuum of human life, where the biological characteristics of a human being change and keep changing until death. Marker events are simply developmental milestones. Some examples of this are complete physiological brain integration, sentience (your capacity to feel pleasure and pain) and implantation. There are many of these “biomarkers” throughout the continuum of human life, and they do not imply any change in the nature or essence of an already existing human being who already has these capacities but who needs time for them to fully develop. Implantation begins about five to seven days after a new human being begins to exist. Physiological brain integration and sentience are not complete until your early twenties! Thus even the new single-cell human being (or a teenager) is an “actuality” with the “potential” to simply further develop.

The Birds & The Bees – The Basic Buzz

Our short video covers the basic scientific facts about when a human being begins to exist.

This is what the scientific experts are saying about Contend’s video…
“HIGHLY RECOMMENDED!!! Scientifically accurate and backed by a whole list of international human embryologists and the Carnegie Stages of Human Embryonic Development, empirically grounded, and the most warm and fuzzy bear to explain it all in just 2 short minutes!” 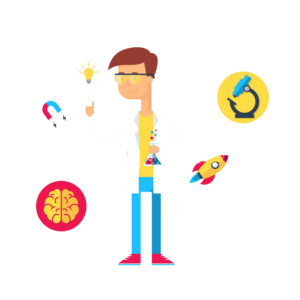 The experts on the accurate scientific facts of human embryology and when a human being begins to exist are those who are academically credentialed Ph.D. human embryologists and/or extensively professionally experienced in human embryology.

“The new single-cell human embryo formed sexually at the beginning of the process of fertilization (when the sperm makes first contact and fuses with the oocyte) is a new living human being, a human organism.” Dianne N. Irving, M.A.,Ph.D.
The Carnegie Institution of Washington, known also as the Carnegie Institution for Science funded the research, development and completion of the Carnegie Stages – the global standard for human embryological research.

Also, the National Institutes of Health funded the Virtual Human Embryo Project (VHE) to make the Carnegie collection, which is housed at the Human Developmental Anatomy Center (HDAC), accessible for research and teaching. The VHE was originally developed by human embryologist Dr. Raymond Gasser at Louisiana State University Health Sciences Center and HDAC, and encompasses all 23 Stages of the human embryo.

The long-known and long established accurate scientific facts continue to be documented and sustained by a global committee of experts in human embryology from the Federative International Programme for Anatomical Terminology (FIPAT), which is under the auspices of the International Federation of Associations of Anatomists (IFAA).

Professor Emeritus of Anatomy and Cell Biology at the University of Michigan. Dr. Carlson is widely recognized as one of the leading experts in the nation in the field of human embryology. He taught human embryology and anatomy continuously from 1966 to 2004 at the University of Michigan Medical School. He is the author of a text on human embryology (Human Embryology and Developmental Biology) that is used in medical schools throughout the United States and many other parts of the world. Dr. Carlson is also a Federative International Programme for Anatomical Terminology (FIPAT) Embryology Advisor.

Professor Emeritus and Professor of Clinical Anatomy at Louisiana State University, School of Medicine. Dr. Gasser’s professional career has been devoted primarily to teaching medical students and residents, and to the study of human embryology. For the past 11 years he has focused on preserving the Carnegie Collection of human embryos and making the microscopic sections available on computer disks. Dr. Gasser’s publications have been primarily in human embryology, numbering more than 130 abstracts, research papers, books, and book chapters. In 1996 the International Federation of Anatomy Associations (IFAA) appointed him to the Federative International Committee for Anatomical Terminology (FICAT). Terminologia Anatomica (TA), Terminologia Histologica (TH), and Terminologia Embryonica (TE) were assembled during his tenure.

Dr. Irving is a former career-appointed bench research biochemist and biologist at the National Institutes of Health (NCI), an M.A. and Ph.D. philosopher (Georgetown University), and Professor of the History of Philosophy, and of Medical Ethics. Dr. Irving did extensive graduate work in biology in the Department of Biology at Georgetown University, and received her Master’s and Doctorate Degrees in Philosophy from the Department of Philosophy at Georgetown University – concentrating in both the History of Philosophy and in Medical Ethics, and specializing in bioethics (at the Kennedy Institute of Ethics). Her doctoral dissertation (1991) on human embryo research was entitled, “A Philosophical and Scientific Analysis of the Nature of the Early Human Embryo.”

Professor Emeritus of Human Anatomy and Neurology at the University of California at Davis. Dr. O’Rahilly is the author of several important textbooks in embryology and teratology (Human Embryology & Teratology), as well as one of the world’s authorities on the Carnegie collection. Dr. O’Rahilly is the human embryologist who completed the classic Carnegie Stages of Human Embryonic Development, what Swiss human embryology refers to as the “Bureau of Standards” of human embryology. Dr. O’Rahilly also sits on the international board that determines the correct terminology to be used in human embryology textbooks internationally, the international nomenclature committee on human embryology, i.e., the Terminologia Embryologica Committee, under the auspices of the International Federation of Associations of Anatomists (IFAA) and their Federative International Programme on Anatomical Terminologies (FIPAT).
“The science of Human Embryology has been around for more than 100 years. It embodies profound principles: 1. when a human life begins; 2. the continuum of human life; 3. the origin of stem cells; 4. how cells build tissues; 5. how tissues form the human body; 6. pregnancy, and 7. birth defects.” C. Ward Kischer, Ph.D.

RECAP: The Scientific Facts of Human Embryology That Everyone Should Know 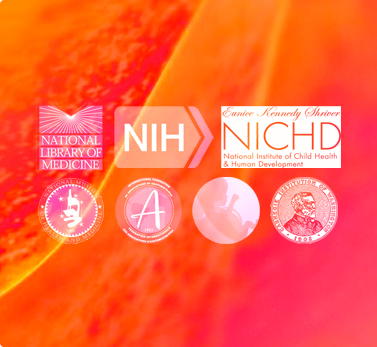 The scientific experts to ask about when a human being begins are HUMAN embryologists who have taken specific doctoral levels of course work in human embryology (Ph.D.’s). The National Museum of Health and Medicine’s Human Developmental Anatomy Center (part of the NIH) instituted this SCIENTIFIC FACT in 1942 as the Carnegie Stages of Human Embryonic Development, and THE experts continue to research, document and verify. 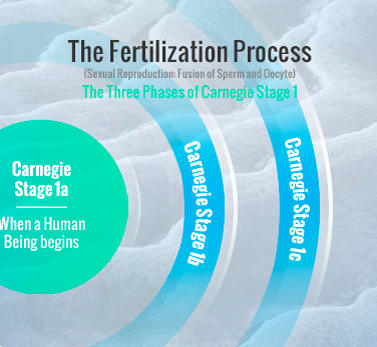 A new, whole, individual, living human being normally begins at the beginning of the process of fertilization (Carnegie Stage 1a), when a sperm makes FIRST CONTACT with an oocyte/“egg”. FERTILIZATION occurs in vivo in a woman’s FALLOPIAN tube and is when normal pregnancy begins as well. 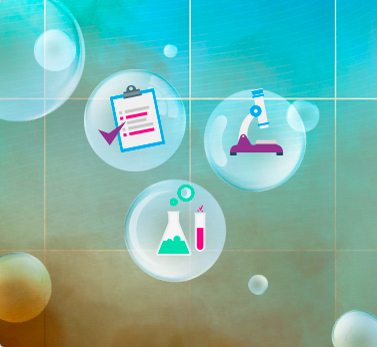 When these 2 mere cells make FIRST CONTACT, immediately specifically human proteins and enzymes are produced (not sperm or “egg” proteins and enzymes), and 1 NEW SINGLE-CELL HUMAN BEING/HUMAN ORGANISM, with his or her own new, unique human DNA BEGINS TO EXIST. 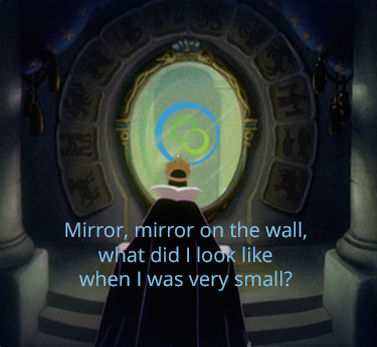 The Continuum of Human Life is a biological fact and also begins at FIRST CONTACT. There is no moment along the entire continuum when there is just a “bunch of cells”, and then suddenly there is a whole human being. To devalue an already existing human being based upon certain developmental milestones is strictly arbitrary and not based on science.
See Contend’s Human Embryology Glossary for more key science terms!   CLICK HERE